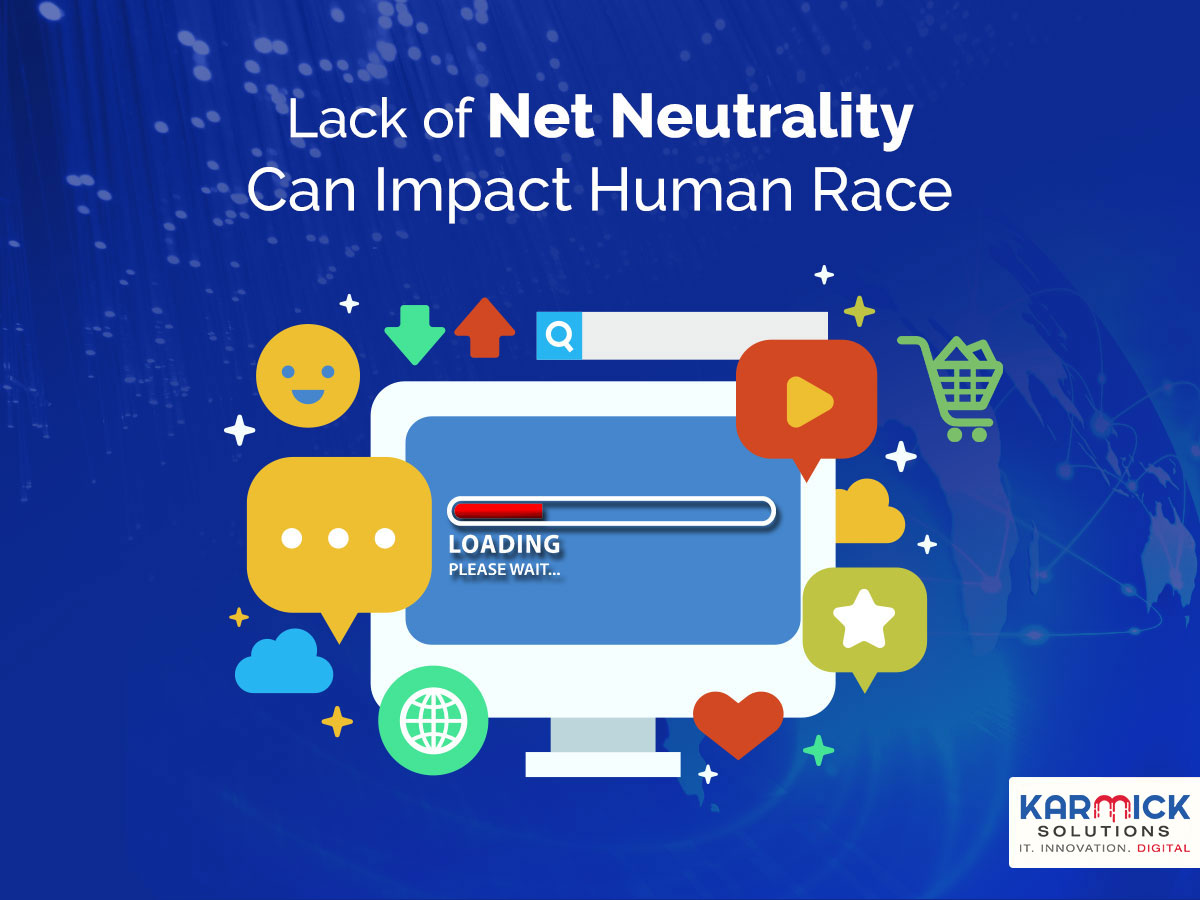 The times that we live in are often defined by the issues of the day. While some of these issues may be local in nature such as a Hurricane in the US, earthquake in Myanmar or demonetization in India, some issues have a global impact and their significance is huge.

When hijackers rammed three planes into the World Trade Centres and the Pentagon on the 9th of September 2001, global terrorism instantly became an issue of our times. The thousands of innocent lives lost in the horrific incident were not of Americans alone but hailed from all corners of the earth. Such was the global impact of this incident that it led the US on whose soil these crimes were perpetrated to invade not just one but two separate nations in the name of war against terror. To cut a long story short, the war on global terrorism is still on to this day with a global coalition that readily sets aside its own petty differences to fight for a greater cause.

Perhaps it may sound overly dramatic to liken net neutrality to the global war on terror but the implications of the former could far outweigh that of the latter. Net Neutrality is truly one of the biggest issues of our times and our response to it will help define our destiny in this century.

Below we discuss in some detail the implications and repercussions of our stance towards net neutrality and how that could spell the future for us.

What is net neutrality?

When we buy data or the capacity to use the internet from our Internet Service Providers or ISPs as they are called, the ISPs do not have any say on how we choose to consume that data, which websites we visit, which social platforms we hang out on or which videos we choose to see.

Repeal of net neutrality could change all that. Net neutrality are those restrictions levied upon our carriers or operators that prevent them in any way with tampering of the speed or the cost of providing content over the web. Service providers do not get to throttle the speed of any website or content provider nor do they have the right to charge any extra price to any entity on the net in return for reaching their product or service to the end user.

Why do some countries want to scrap net neutrality?

There is another argument made in the favor of ISPs as well. They claim that by charging the individual content providers on the net, they would then be able to pass on the savings to people who do not yet have access to the internet at all by giving them zero cost internet plans. This way, people who yet do not have access to the internet would at least be able to access some websites instead of accessing no websites at all.

This argument too, unfortunately, has its own flaws. Firstly, the ISPs do not incur any separate costs for providing access to separate websites. The cost of providing access to one or a thousand websites to the end consumer is the same for all ISPs. Second, individuals who are logging onto the net for the first time only to gain access to a handful of websites will lose out on the plethora of information that they will be deprived of simply because the content providers of such content refused to be arm-twisted by the ISPs into paying exorbitant prices for their websites to be shown to the end consumers.

Zero cost plans are a severe blow to innovation, creativity, and imagination. It is against the spirit of the internet which stands for the free distribution of information and knowledge to anybody and everybody.

It would appear that the sole purpose that the end of net neutrality serves is to greatly increase the top line of service providers and provide them with a brand-new avenue through which to make extra money albeit at the expense of the hapless consumer.

So, what is the current global situation now?

To put it curtly, not so good.

On the 14th of December 2017, the Federal Communications Commission or the FCC in the US voted to end net neutrality in their country.

It voted in the 3-2 decision to reverse a 2015 decision that guaranteed net neutrality to all American citizens and prohibited ISPs from charging separately for content provided over the web.

With the US so vehemently denying net neutrality in its country, apprehensions are high that other countries may take a cue from this decision and follow suit.

So, how bad is the situation right now?

All is not lost.

First of all, there are several pending lawsuits in the courts of the US that have challenged the decision of the FCC and their verdicts remain to be seen.

Second, in spite of the FCC’s draconian measure, several states in the country have come out openly in support of net neutrality and have gone on record to state that they will continue to levy some form of restrictions upon the ISPs in their own backyards.

Last but not least, net neutrality has tremendous support in the US Congress even though the President may be dead set against it. What’s more, the support for net neutrality is bi-partisan so it is not unreasonable to think that Congress might just choose to pass a law negating the actions of the FCC and making net neutrality the law of the land again.